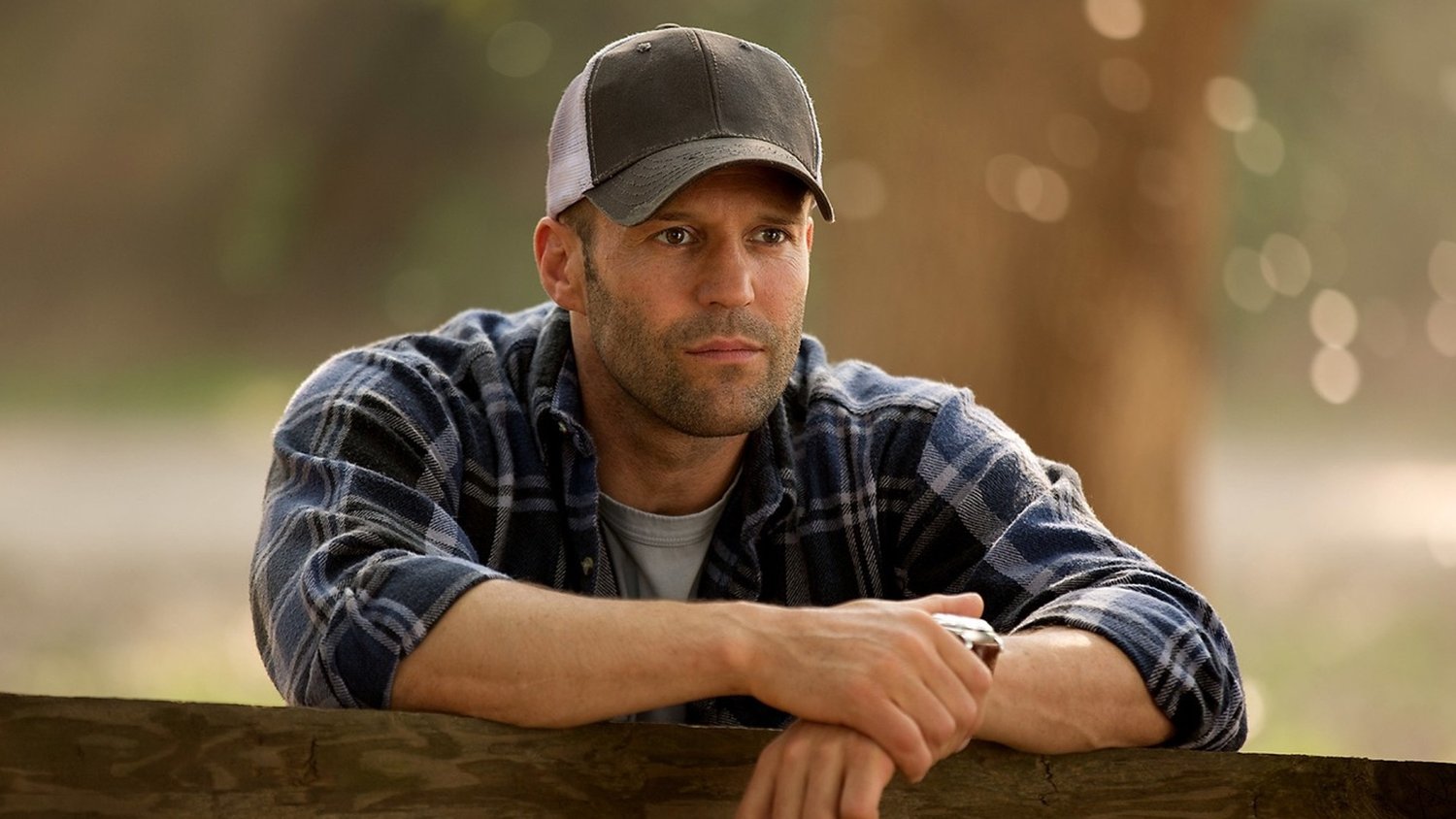 David Ayer (Suicide Squad, Finish of Watch, Fury) is ready to direct Jason Statham in a brand new motion film titled The Beekeeper, which Miramax might be procuring on the upcoming Cannes Movie Competition.

The film is described as “a fast-paced action-thriller, which is steeped within the mythology of beekeeping,” and the story “follows a person’s private journey of vengeance which takes on nationwide stakes after he’s revealed to be a former operative of a robust and clandestine group referred to as the ‘Beekeepers’.”

The hope for Miramax is to show this idea right into a full-fledged franchise. Producer Invoice Block stated in a press release, “Having collaborated with Jason on Wrath Of Man and Operation Fortune, and with David on Fury, we’re lucky to companion with these masters of the brand new motion style to deliver Kurt’s sensible script to the primary installment of this franchise.”

Miramax acquired the spec script final yr, which was written by Kurt Wimmer (Salt). I believe Ayer and Stahatham teaming up for a movie challenge is a freakin’ nice concept and It’ll be cool to see how this factor seems!