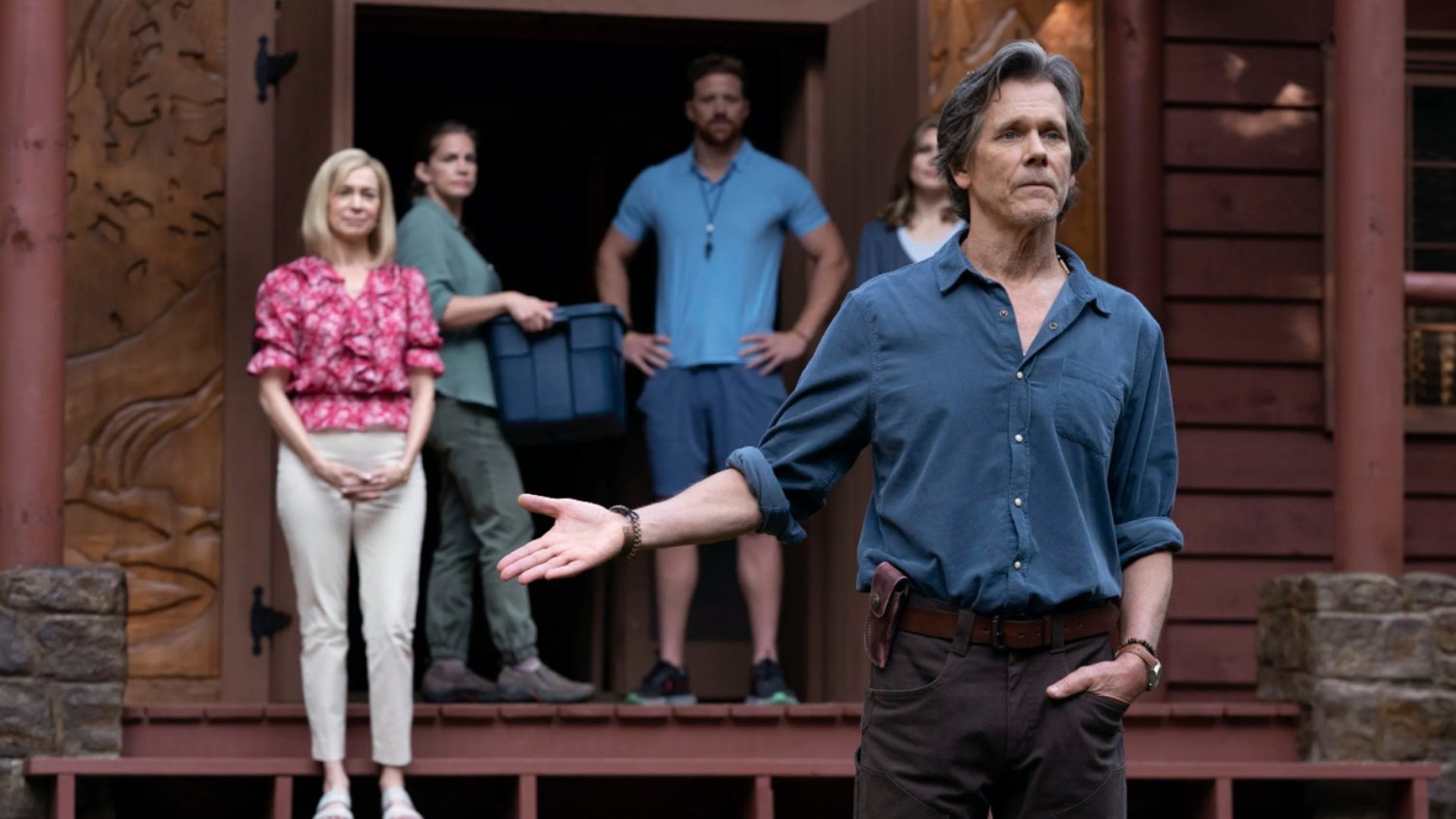 Blumhouse has provided a primary have a look at its upcoming slasher horror movie They/Them, pronounced “They-slash-Them.” The film comes from director John Logan (Penny Dreadful) and Kevin Bacon is about to star within the film. There’s a set of photographs beneath so that you can take a look at.

The story is about at an LGBTQIA+ conversion camp, and Bacon takes on the position of Owen Whistler. Within the film, “a number of queer and trans campers be part of Whistler for per week of programming supposed to ‘assist them discover a new sense of freedom.’”

It’s defined that “because the camp’s strategies grow to be more and more extra psychologically unsettling, the campers should work collectively to guard themselves. When a mysterious killer begins claiming victims, issues get much more harmful.”

Author and director, John Logan, stated in a press release: “They/Them has been germinating inside me my complete life. I’ve beloved horror films so long as I can keep in mind, I feel as a result of monsters signify ‘the opposite’ and as homosexual child I felt a robust sense of kinship with these characters who had been completely different, outlawed, or forbidden,” stated author and director, John Logan. “I needed to make a film that celebrates queerness, with characters that I by no means noticed after I was rising up. When individuals stroll away from the film, I hope they’re going to recollect the unbelievable love that these youngsters have for one another and the way that love must be protected and celebrated.”

Listed below are the small print on full solid and characters:

The film will debut on Peacock on Friday, August fifth.